Team17 moves to the next level on AIM

For video games developer and publisher Team17, being on AIM has been a platform for expansion and a means of strengthening its culture.

Given its dynamic growth over the past few years, it’s probably not surprising that one of Team17’s flagship franchises is a strategy game.

Founded in 1990 and admitted to AIM in May 2018, Wakefield-based video games developer and publisher has been a constant innovator – in its content, its approach to development and in its business model. And that has been rewarded with record revenues and operating profits in its recent financial year.

The company has a roster of its own proprietary titles but also creates games in partnership with independent (“indie”) developers worldwide. It is focused on the premium – rather than free-to-play – area of the market and its portfolio currently comprises more than 100 games.

"We are not dependent on a particular title or platform," says CEO and co-founder Debbie Bestwick, "and we have an incredibly agile approach and are super-selective about the number of games that we sign up and develop." 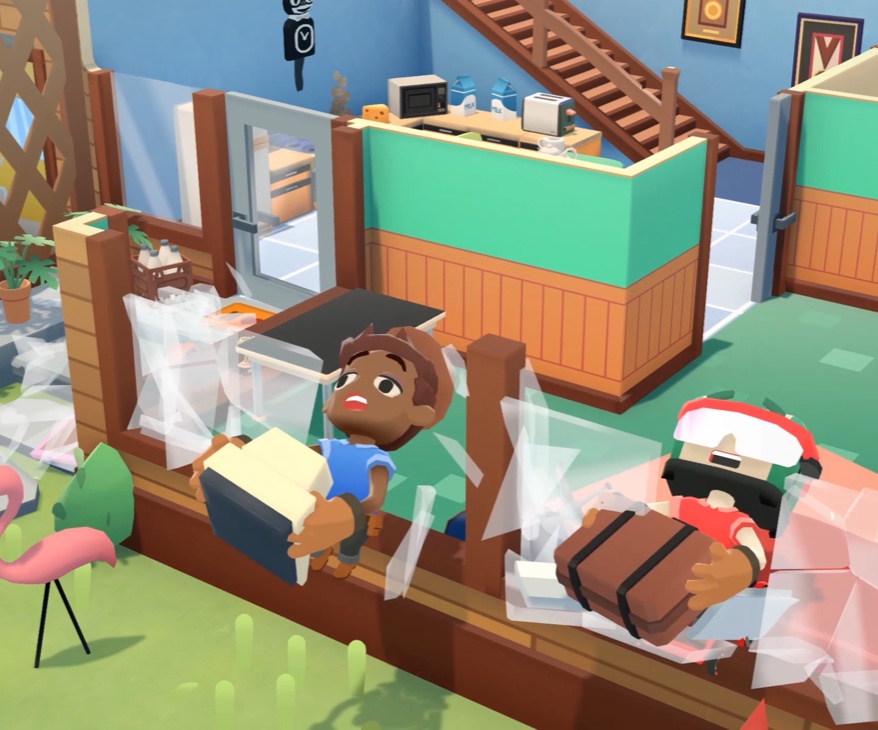 gamers across the world1

Not your average CEO

She had wanted to be in the gaming world since she was 12. She had been a female founder of a business while still in her teens. She has only ever had one job interview. A games fanatic who wears her heart on her sleeve and keeping her hair purple, Debbie Bestwick does not conform to the stereotype of the public company CEO.

The prospect, therefore, of an intense round of meetings with potential investors for the IPO looked intimidating. But, she says, she received great advice from other CEOs in her industry as well as from her professional advisers. “They told me to be myself – ‘they will love you for being you.’ On the roadshow I soon discovered it was OK to be me.” And the resulting IPO was heavily oversubscribed.

"The IPO has been a good and positive experience." 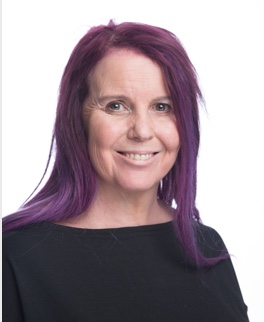 Team17’s IPO raised £107.5m, the proceeds of which were used to repay debt and to distribute to existing shareholders. It also put Team17 in a secure financial position and provided the company with ready access to additional financial capacity to support future M&A plans.

It also gave the company a higher profile and enhanced credibility among its international partners and importantly allows the company to attract high quality talent to support its growth plans.

Importantly for Bestwick it also enabled the company to start building an employee benefit trust, thus embedding the ability to incentivise both current and future employees. It was a way for the business to give back to its employees through incentive schemes and shareholdings. Although gossip about the share price is firmly discouraged – “I don’t talk about it and I am the biggest shareholder,” she says – equity participation is proving very popular. According to Bestwick, up to 50 per cent of the company’s employees contribute each month towards buying shares as part of the scheme. “They are in Team17 for the long term.”

It took just 91 days between the decision to float and Team17’s IPO taking place. “We were committed and focused,” says Bestwick – “and we wanted to get back to our day jobs.”

For someone who “loves to learn something every day,” the IPO certainly delivered on learning. One critical lesson was to ensure that the company focuses on business as usual during the process. “You have to make sure that the City doesn’t distract you,” she says, “and to keep everybody’s feet firmly on the ground. The IPO has been a good and positive experience. The City is now a part of us – but we are not part of the City on a daily basis.” 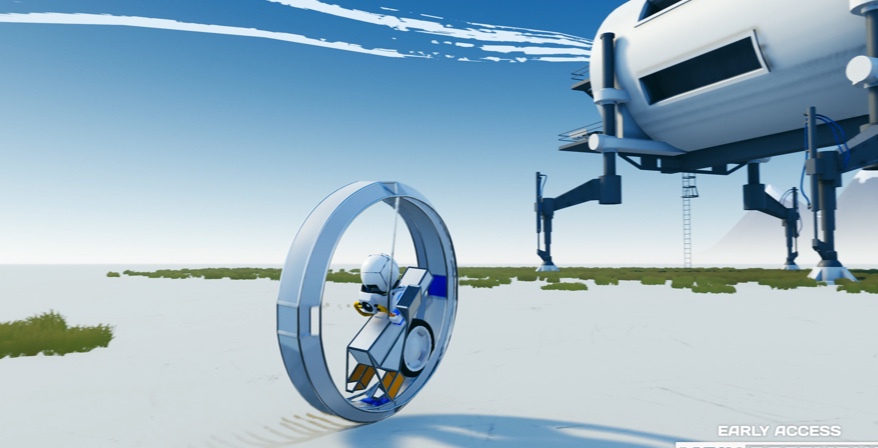 from the decision to float to IPO

Take your next step

Explore these helpful resources to support your decisions on business growth 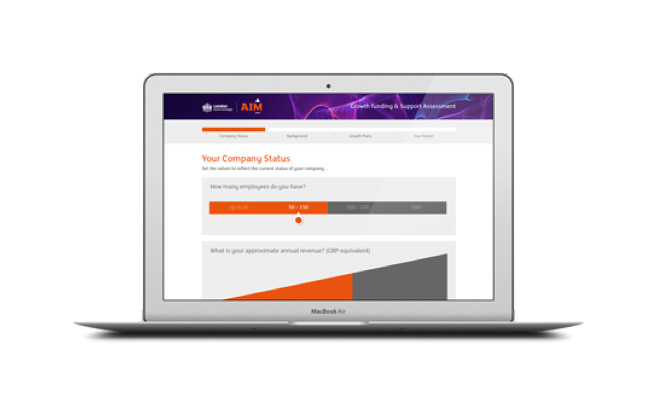 Are you at the right stage for AIM?

Take our quick online assessment to get a clearer understanding of the next steps that may be right for your company’s expansion and development.

A Guide for Entrepreneurs

Download our latest publication to gain insights from founders of AIM-listed companies – offering a practical view on whether, when, why and how to IPO.

See how companies grow on AIM

Start your journey: Enquire about AIM funding for your business

Complete the form below to receive helpful information and updates from AIM and London Stock Exchange Group about securing growth funding
If you indicate that you wish to subscribe to marketing communications, either by submitting a dedicated subscription form and/or selecting a relevant subscription option on a form, you consent to receiving email communications from AIM and the London Stock Exchange Group of companies (together, "LSEG"). LSEG will update your email preferences and hold your details in its contact database which can be accessed by LSEG group companies. For more information on how LSEG uses your data, see our Privacy Policy. For more information about LSEG group companies, click here. You can update your email preferences or unsubscribe at any time by clicking here.

Looking to invest in AIM companies?

Find out more about the benefits of investing in today’s most exciting companies on the world’s leading growth market.
Download our Guide